Posted on September 22, 2019 by HansP@RideNorway

If you want to experience something totally different, go North. You can even stay away from the North Cape, which may be pretty crowded (all in relative terms) in the summer. Instead, aim for other parts of Finnmark. 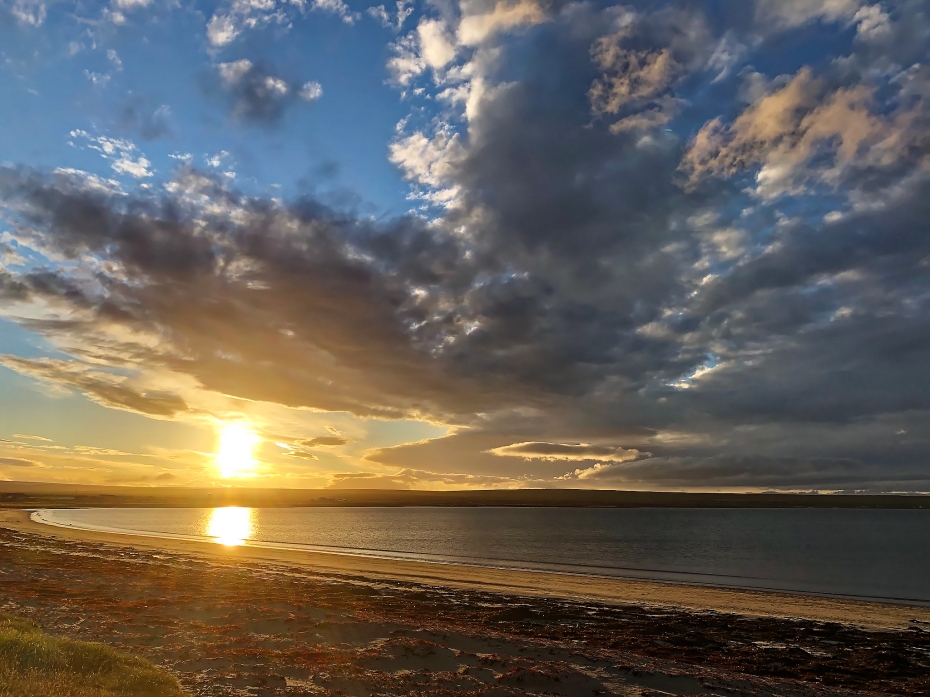 Midnight Sun over the sandy beach at Ekkerøy. You can camp here if you wish. (All images: HP/ridenorway.com)

Finnmark county in the far, arctic north is particularly suited for riders not settled with only visiting the standard tourist attractions of Norway. Finnmark is for the advanced rider who really wants to broaden his or her horizon. The are is not as spectacular as – say – the Lofoten Islands nor the magnificent fjords of the West. But it definitely has plenty of charm. Especially if you put in some effort to get to know the locals over a beer or two and don’t mind the mosquitos or the fact that the weather changes every 15 minutes or so. 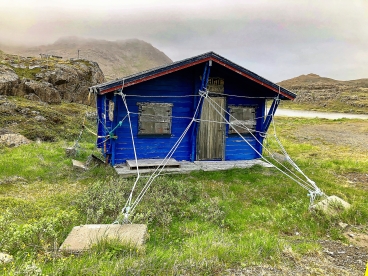 The locals at Honningsvåg near Nordkapp knows how to handle the windy conditions.

The radar dome at Vardø. 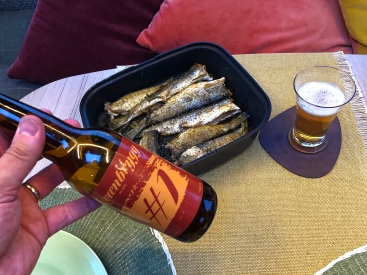 Go out and catch your own dinner near Vadsø. Add the local brew from Qvænbrygg.

It’s all about fish in Vadsø.

The road to Hamningberg is worth the trip in itself.

The graveyard at Hamningberg, telling its story. Here lies an unkown sailor.

All 91 who were murdered during the which trials in the 17th century are named at the Steilneset Memorial in Vardø. 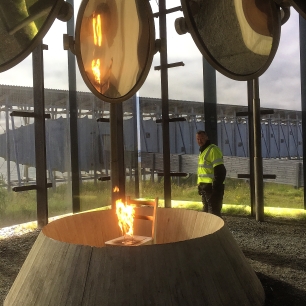 A monument over those burnt at the stake.

A small abandoned fishing village at the very end of the road. And the road leading there is spectacular on its own. The houses in Hamningberg are used as summer retreats for locals – in winter nobody lives there, and the place is abandoned until spring. A very special place. It easily serves as a substitute for – or addition to – the North Cape when it comes to bragging rights. On your way there, drop by Vardø to see the Steilneset Memorial for those who were burnt at the stake in the which hunt processes in this area in the 17th century.

There are no stores at Ekkerøy, but they have a nice restaurant.

Now this is a special place. A small peninsula some 15 kilometres east of the town Vadsø. Into WW2 history? This place has a few stories to tell. Love bird watching? You’re in the right place. You can stroll along the beach, have a swim in the arctic waters, or rent the sauna for a couple of hours. You can pitch your tent at the beach or rent a cabin. What you will get, is peace of mind. Bring everything you need – there are no shops nor stores here. But they have a quite nice restaurant. Oh, and actress Renee Zellweger’s mum is from Ekkerøy.

The Varanger Scenic Road is one of the 18 designated scenic roads in Norway. It takes you off the E6 at Varangerbotn and leads you all the way to Hamningberg. It is PERFECT for motorcycles!

The road towards Berlevåg is something else! 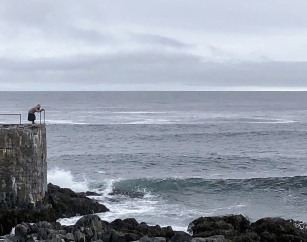 Stop at the Kjølnes lighthouse for some dramatic scenery.

The weather changes rapidly – from clear sky to fog. 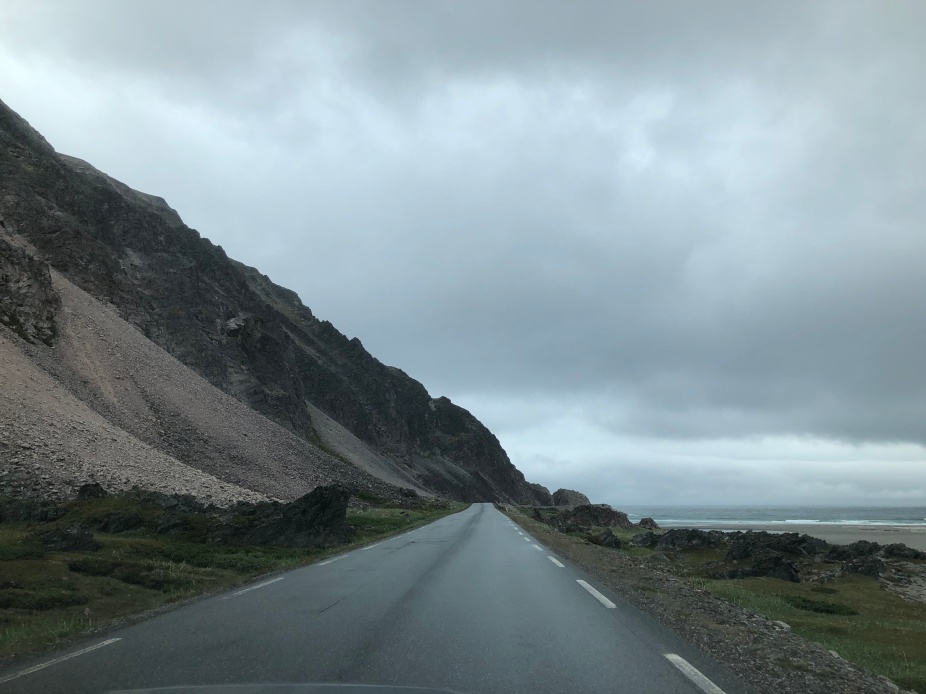 The road to Berlevåg is worth a trip on its own. It is magnificent, much like the road to Hamningberg. Kongsfjord and Veines are particulary nice areas. The town of Berlevåg itself is like most small fishing towns in Finnmark – not very scenic. But go there to check out the great people living there!